April 11, 2013 — Vancouver, BC. Canada.
Just one week left until The Shred Show hits Whistler, BC and it’s looking like the best one ever. The World Ski and Snowboard Festival is bringing in artists like Nas, and Monster Energy is bringing some of the world’s best snowboarders to compete in the TTR 5-star slopestyle and Big Air and the hugely popular Boarderstyle event that this year features even more freestyle features!

Now in its third year, and second as a TTR 5-star event, The Shred Show is giving the people what they want. Our Slopestyle course is as good as they get and after a process of consulting with the riders, the big air will be built to give the riders the best possible venue for their hardest tricks. With $50,000 dollars on the line you can bet they’ll be throwing down!

Boarderstyle was invented here and we do it best. This combination of mandatory spins and flat-out speed is a crowd favourite and led legendary snowboarder (and last year’s runner up) Terje Haakonsen to call it the sport that boardercross should be. This year there will be twice as many freestyle sections to challenge the competitors and when the dust settles one man will stand tall as victor.

Of course Monster Energy is bringing all of this to you, so the parties, music and Monster Girls will all be on point. Expect to see Monster Athletes, personalities and special guests around the village as we celebrate Spring in the best mountain town on the planet. 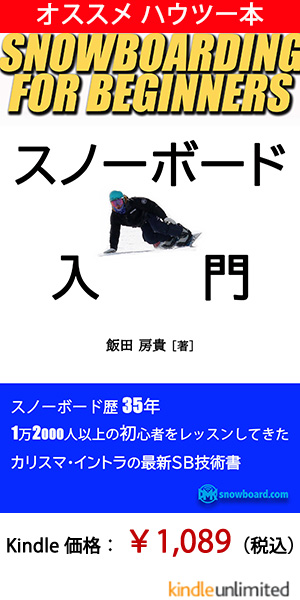