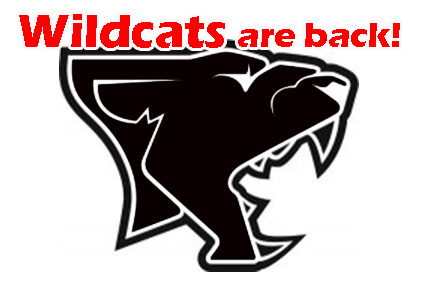 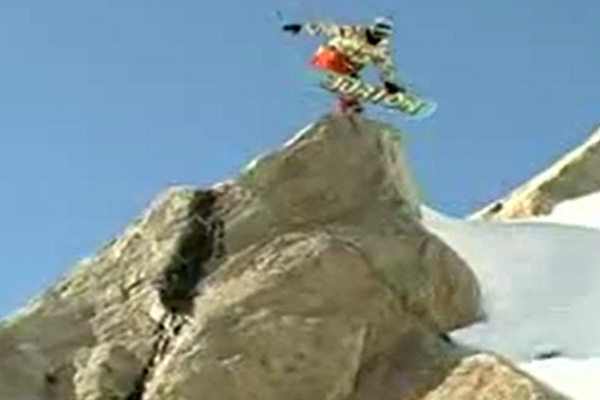 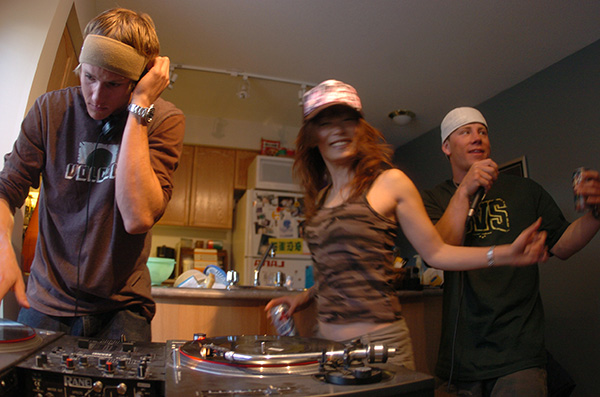 Intersection, presented by Bromley Baseboards returns to the World Ski & Snowboard Festival (WSSF) in Whistler, BC for its fifth year on April 17, 2015. The action sports film competition has become one of the signature events on the WSSF schedule and has seen some of the top ski and snowboard crews battle it out over the years for the title of Best In Show and the $10,000 grand prize.

In celebration of WSSF’s 20th year in Whistler, some format changes have been made to the Intersection submission requirements for 2015. For the first time ever, crews will be allowed to use footage shot anywhere in the world from December 1, 2014 onward in their films. In previous years, crews were required to only use footage shot within 100km of Whistler, BC and all teams had the same seven day window to shoot, edit and produce their submission. The decision to switch up the format for 2015 was made to make the contest more accessible to teams from all over the world and hopefully attract some new crews to the event.

“We have been really fortunate to have had some incredibly talented teams compete in Intersection over the years,” says Jaime Kerrigan, Multimedia Events Producer for the World Ski & Snowboard Festival. “For the fifth year of the event and our 20th annual WSSF, we were hoping to spread our reach to give even more crews the opportunity to get involved. In addition, with this new format for 2015 audience members will get to check out some of the best ski and snowboard footage captured this year, and they will get to see it before everyone else does. So that’s really exciting and we are pumped to see what this year’s teams put together.”

With an extended timeframe and no limits to location, each of the chosen crews have been tasked with producing a unique five to seven minute edit that incorporates an artistic vision and a whole lot of shredding. Seventy-five per cent of all footage must be on snow, plus all crews must somehow acknowledge WSSF’s 20 year history in their submission.

The crews participating in Intersection this year at WSSF include:

Full Moon Film
Full Moon Film is a creative documentary about connecting the past, present and future of women’s snowboarding with some of the best current pro snowboarders in the world. This crew will be traveling in search of the best powder, right in their own backyard of beautiful British Columbia. These women will be exploring everything from the mountains to the ocean and everything in between, showcasing personality and progressive riding. The film will feature riding from Leanne Pelosi, Marie France Roy, Robin Van Gyn, Hana Beaman, Annie Boulanger, Helen Schettini, Jamie Anderson, Tara Dakides and Barrett Christy.

Legs of Steel
Legs of Steel was born in 2009, produced from the ideas and passion of four friends and professional freeskiers with the common goal of making high quality and innovative ski movies. The crew is in the final stages of filming for the fall 2015 release of their two year project, titled Passenger. The edit they will be producing for Intersection is an excerpt from a European Alps segment from their full-length film and will celebrate the 20 year history of the World Ski & Snowboard Festival.

Meanwhile in Canada
In 2014, the Meanwhile in Canada crew travelled from Vancouver to Halifax in an RV to produce a cross-Canada urban ski film. The project was hugely successful and even won the Best AM Film Award at the International Freeskiing Film Festival this fall. After the Canadian West Coast experienced an unusually mild winter, the crew decided to return to the RV in search of finding colder temperatures in Canada’s great white north. Mack Jones, Rob Heule, Pat Slimmon, Graeme Meiklejohn and Stewart Medford combine forces for another urban ski epic with their latest project, Ski The North.

The Wildcats
The iconic Wildcats crew, who first made their mark on snowboarding over 15 years ago, have reunited to produce a new full length movie called Wildcats Never Die. The film will celebrate the crew’s long history in the industry while at the same time recognizing the new faces of snowboarding. The crew has travelled the globe in search of this season’s best snow and has captured some amazing riding in the process. The film will feature Devun Walsh, Eero Niemela, Ryan Tiene, Benji Ritchie, Charles Reid, Romain deMarche, Jf Pelchat, Iikka Backstrom, Kale Stephens, Gaetan Chanut, Chris Brown, Chris Dufficy, and all the original Wildcats.

The WSSF Outdoor Concert Series, featuring free daily concerts in Skier’s Plaza at the base of Whistler Mountain every day from April 10 to 19. Recent additions to the Outdoor Concert Series lineup include The Sociables, Live In The House, Case of the Mondays, Railway Prophets, Neph, Animal Nation and LOZEN. More information available at wssf.com/Free-Outdoor-Concert-Series.

The Silent Disco, taking place at the Garibaldi Lift Company (GLC) at the base of Whistler Mountain on April 17. Attendees will be provided with headphones and can then choose between listening to DJ Canosis, DJ Foxy Moron or Kid Kicko as they dance the night away. More information available at wssf.com/Silent-Disco.Tickets to the evening gala events are now available for purchase at www.wssf.com.