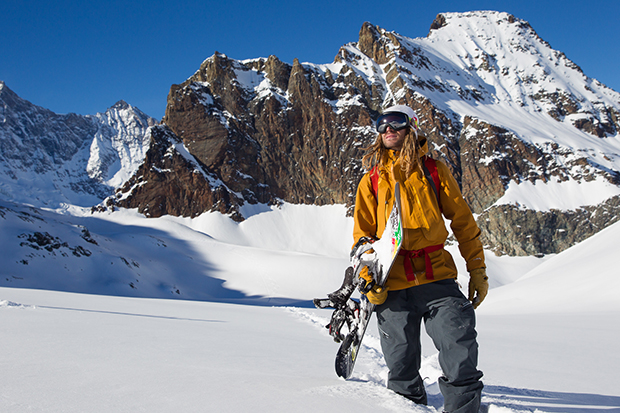 Flux Bindings is proud welcome professional snowboarder, John Jackson to their team. He will be very involved in the testing of new Flux Bindings and will have his own pro-model coming for the 2016/17 season. Jackson has always lived in the Eastern Sierras of California, originally from Crowley Lake, and is now based in Verdi, just west of Reno, Nevada. He has been chasing winter as a professional snowboarder for upwards of 13 years and he’s more into it than ever. Winning rider of the year and video part of the year in 2010 and 2011 for parts in Forum’s Forever and F-it, are just a couple of his many career highlights.

“Filming for Art of Flight in Alaska was an amazing experience,” says Jackson, “but personally, the web project my brother [Eric Jackson] and I did for Red Bull called Brothers on The Run was one of the greatest opportunities snowboarding has brought me and a major highlight in my career. It’s going to take many more years for me to be satisfied with where snowboarding takes me as a professional so I’m looking forward to the new horizons. But what am I saying, I’ll never stop!” 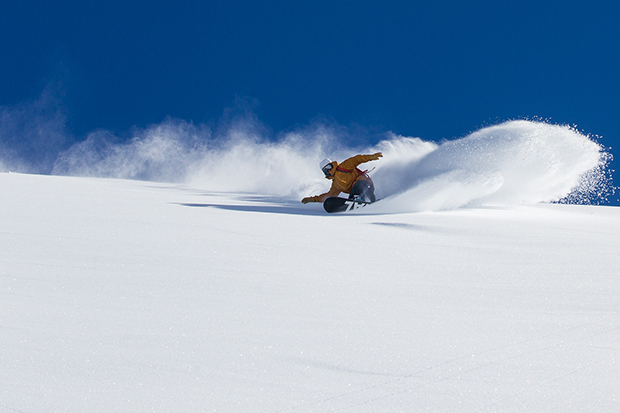 “Bringing John Jackson onto the Flux Bindings program is just radical,” says Flux global marketing advisor, Brad Farmer. “He has been one of my personal favorite riders to watch throughout my career in snowboarding. I think he brings a compelling story of big mountain riding to Flux that has been a large part of the brand’s roots for almost 25 years. We welcome John J to the team with open arms.”
“I’m really amped to be joining the Flux team,” says Jackson. “The first time I set up my bindings this year, I was amazed at how good they felt. Super durable, stylish, simple, and lightweight. That’s everything I look for in a binding. I’ve been putting the same pair of bindings through abuse all year and they are just like new. Sad to say, but that’s rare these days. I’m very excited to start this relationship and help Flux continue to create seamless board to foot happiness.”

About Flux Bindings:
As one of the only independent snowboard binding brands in the business, for 22 years, Flux has been making only the highest quality, top level performance binders to strap riders in tight for every ride. Flux encourages riders to unbundle their snowboard kit to get the best bindings on the market and join Flux for Life. For more information on Flux visit: http://www.flux-bindings.com/ and https://www.facebook.com/FluxBindings.