FYVE _ Woodward Tahoe Week 3 from FYVE BOARD CO. on Vimeo.

As the snow patch lost mass, I-80’s population grew fast. The fourth of July was just around the corner and who would have thought that the Fyve team would be shredding under the hot Tahoe sun. The whole point of summer camp is to have fun, and Woodward Tahoe is the perfect place to make this happen. Not only was the team boarding with the campers, they were hosting contests, activities and skating along their sides. Foam pits, ressi-ramps, blobbin’, bmx’in with the boys and given away free Fyve swag to all the campers, no matter what was on the days schedule, having fun and keeping the smiles high was the main priority.

Music: RJD2 – Cornbread, Eddie, &Me
Eagles of Death Metal – Only Want You
Yungmilkcrate – Working For the City 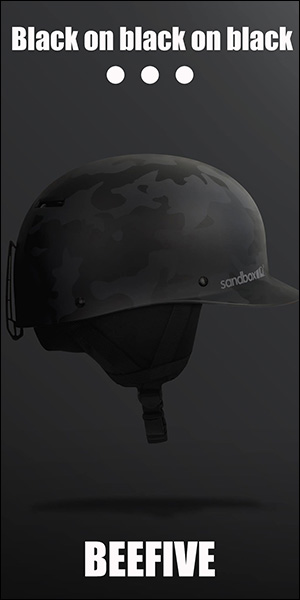