Kyle Clancy isn’t afraid of sending it deep when he needs to pull the trigger. His full part from Bucket List is stacked with backcountry booters, big lines, with a few urban elements tossed in. Clancy filmed his part in Jackson, Wyoming, and it oozes rugged big mountain action. Between sizable exposed faces, sketchy in-runs, and variable conditions, Clancy’s part is all-time.

Clancy hails from the East Coast, but moved west to pursue his passion for snowboarding right after high school. Clancy’s been in the game for quite a while and has standout parts in a range of shred films including; The Community Project, That’s It, That’s All, and is currently filming for Travis Rice’s new flick, Flight. It’s rad to see him continuing to push progression and keep getting after it.
About the Bucket List:

Everyone’s got a few things they’ve always meant to do—maybe getting a first descent, hitting your first real pow day, or taking a lap with Gigi Rüf. The problem is too many of us either never get around to it or never have the chance.

Headed by Bjorn Leines, Bucket List is a five-part series about leaving the excuses behind and checking those shred missions off the list, dropping only on TWSNOW.com.

マシュー・クレペル A Guide to Mellow Livin’ 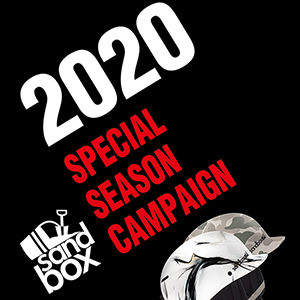