Not more than three years ago the first triple cork in history was landed by Torstein Horgmo (NOR). And now a 13-year-old kid from Dombås, Norway has accomplished the most progressive trick ever done within snowboarding.

Marcus, a snowboarder since the age of 3, has completed double corks since he was 11 years old. But last fall and this winter, the triple has been his main focus on the trampoline.

-I was inspired when I saw Torstein Horgmo landed the triple cork for the first time three years ago, says Marcus. -Since then I have wanted to try it, and the first time I dared to try was at the Red Bull Performance Camp in Sun Valley last year. But the jump there was too small, and I landed on ice. Now everything was perfect, though.

The youngster grew up a stones throw from the slopes in his hometown of Dombås, and his parents never had to chase him out to practice: –This is something I do for myself, because I think it’s fun. Nobody is pushing me to do this, says the first year teenager, while his family is sitting nearby in the sun, enjoying themselves with their favorite entertainment.

Louie Vito:
"I remember seeing an edit of Marcus a couple of years ago and I had to ask my Norwegian friends who this was from that was so sick. I’m stoked to see him progressing at such a fast rate but having fun doing it at the same time. I hope to see this kid around for years to come!" 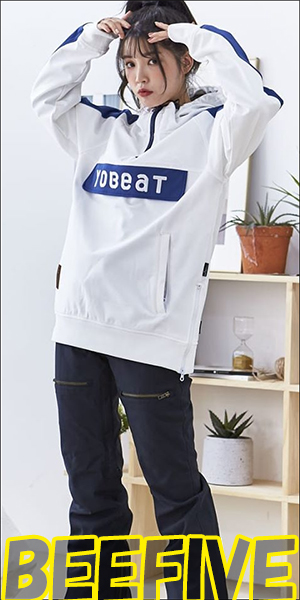